Ratings
Write a review
Are you in the mood for something sweet? These creamy sweetened condensed milk carrot cake muffins are a winner for the whole family.
Prep time 15 min
Cook time 25 min
Serves 20 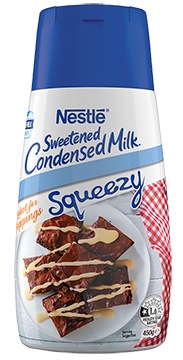